Rain - A Tribute To The Beatles [CANCELLED] Tickets

EVENT CANCELLED. Please contact your ticket point of purchase to claim a refund on your tickets.

Have you heard the news that has Charlotte North Carolina marking their calendars in anticipation? Then you must know that on Thursday 2nd April 2020 Belk Theater is excited to host Rain – A Tribute To The Beatles for a live Broadway musical appearance. This marks the only time this April that you can watch the spectacular star power, limitless passion, and relentless energy of this stupendous musical. Is it any wonder why there’s already hype and buzz about this opening night? If you haven’t already booked your seats to watch this limited-time event, then what are you waiting for? Because the previews are in, and critics are calling this the must-see event of 2020 and fans of spectacular Broadway Musicals have taken notice and are already rushing the ticket stands. But you can get your tickets first by clicking the Buy Tickets button below. But don’t delay, because once these tickets are gone, they are gone for good! 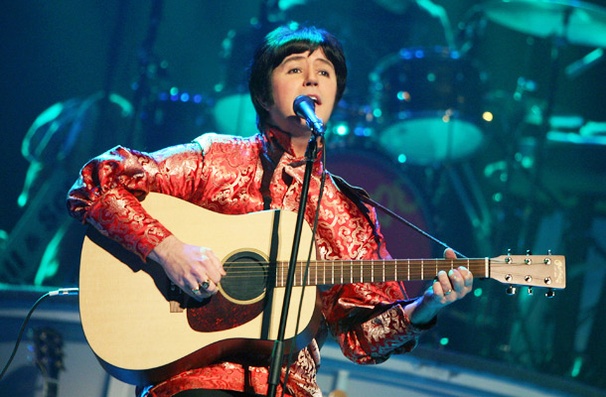